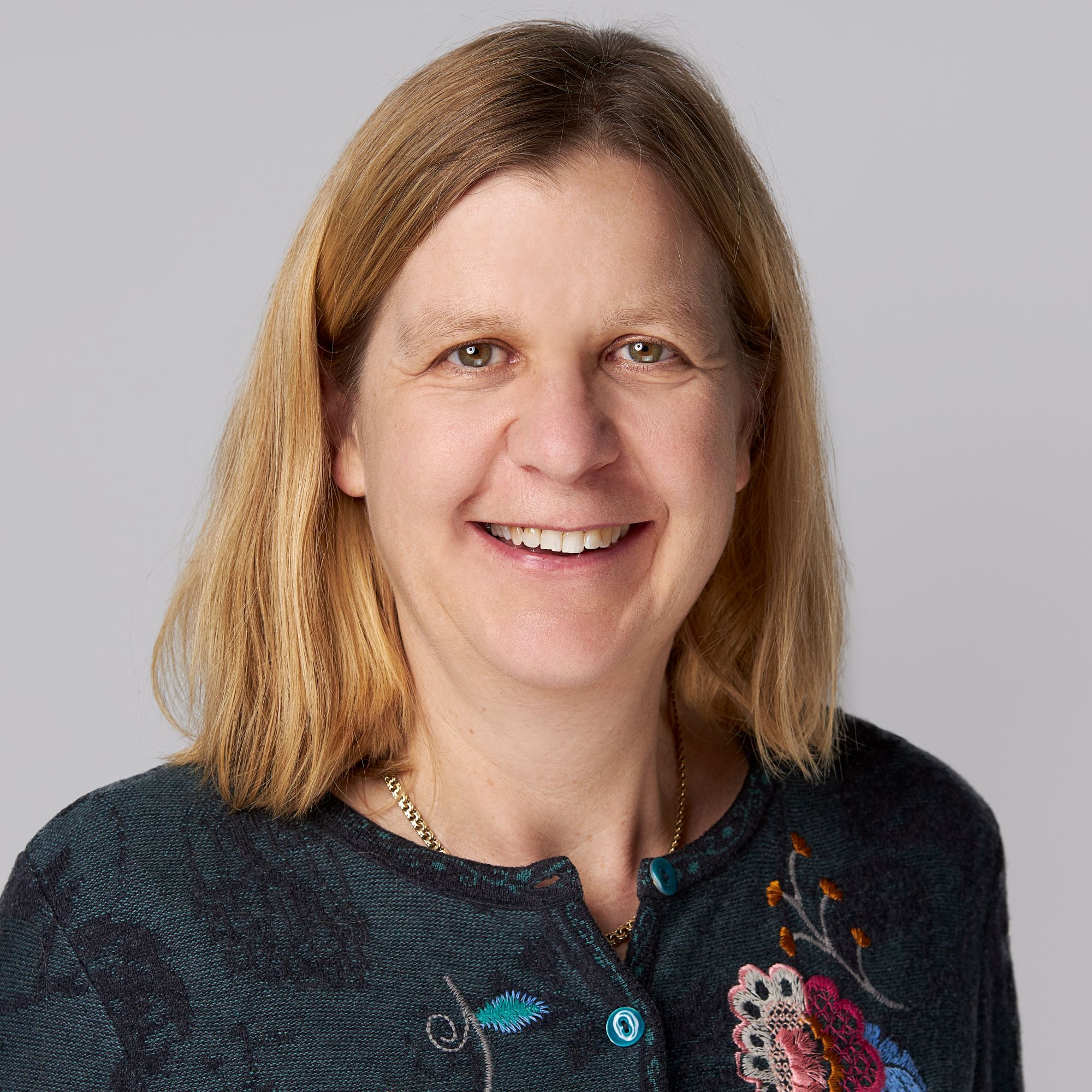 The 25th BioSC Lecture took place as part of the Jülich Biotec Day 2021. Prof. Dr. Daniela Thrän, Co-Chair of the Bioeconomy Council of the German Federal Government, highlighted the opportunities and difficulties in establishing a sustainable bioeconomy.

In her lecture "How to develop a sustainable bioeconomy", Prof. Thrän first reminded the audience of the concept of planetary boundaries. Mankind has always used biological processes such as photosynthesis, growth, conversion and decomposition of biomass, and has also developed these processes further - initially in breeding, and later in biotechnology and process engineering, for example. However, the natural basis for this is limited, first and foremost the land. Most of the land available for biomass production is already being used today, so establishing a bioeconomy must be about improving biomass use, such as increasing efficiency, rather than expanding it. For example, the energy content of biomass produced today annually is an estimated 200 exaJoules, but about 75% of that is lost during processing. Prof. Thrän named three central approaches: 1. stabilization of the demand for biomass, 2. sustainable production and 3. sustainable use.

With regard to stabilizing the demand for biomass, Prof. Thrän pointed out that it will not be possible to completely replace fossil resources with biomass. Especially for the areas of mobility, electricity and heat supply, it is essential to expand the use of other renewable resources such as wind and solar energy, she said. She also mentioned the use of residual flows from agriculture, forestry and food production, as well as a reduction in meat consumption, as other important elements for stabilizing demand.

In order to ensure the sustainable production of biomass, certification plays a decisive role, according to Prof. Thrän - from cultivation to transport, processing and conversion into products. In view of the large number of existing certifications, an important task for the next years will be to standardize the requirements and criteria, at least in outline, as has been achieved for the European biofuel market since 2009.

For a sustainable use of biomass, the principle of circular value creation with cascade use, recycling and upcycling will be of decisive importance. The bioeconomy in Germany, for example, is still very linear and the potential of residual flows is far from being exploited. A major challenge lies in the large number of laws and regulations that need to be taken into account.

As key elements for the establishment of a sustainable bioeconomy, Prof. Thrän named, among others, research and development, best practice examples, incentives and financing. She particularly emphasized the importance of regional implementation strategies that address regional specifics and network local players, citing the Rhenish mining region as an example, where the transformation from a coal-mining region to a model region for a sustainable bioeconomy is being pursued.