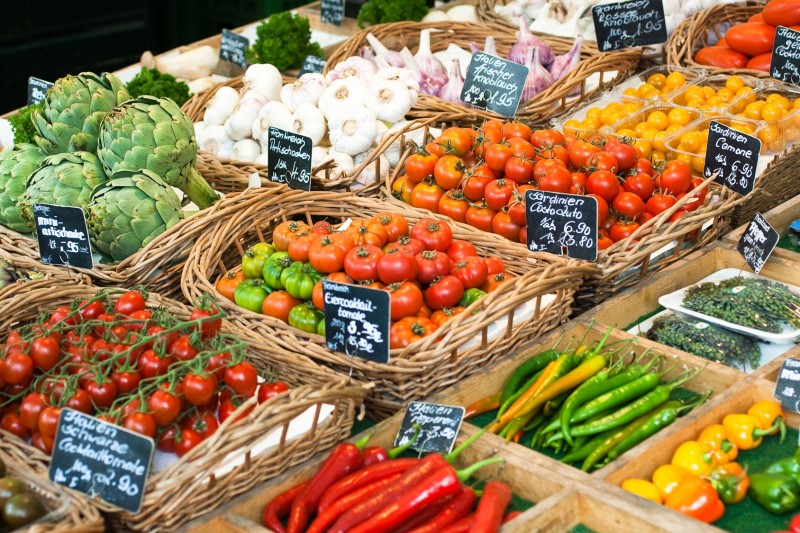 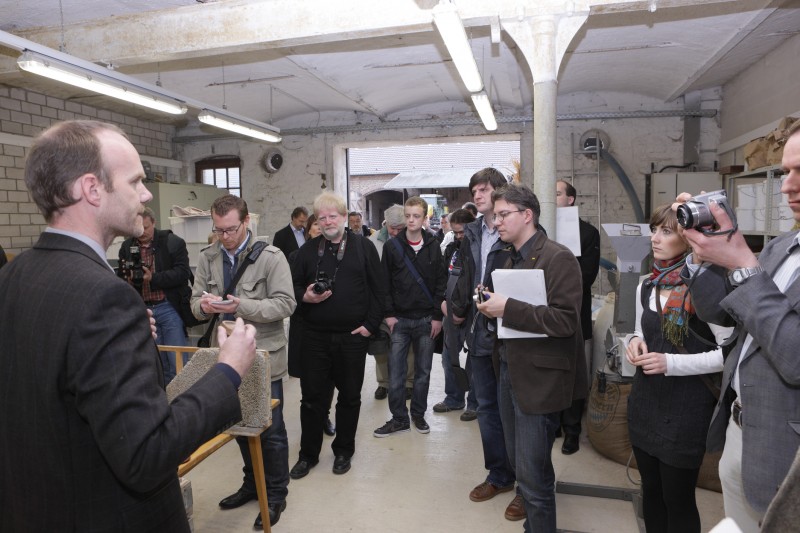 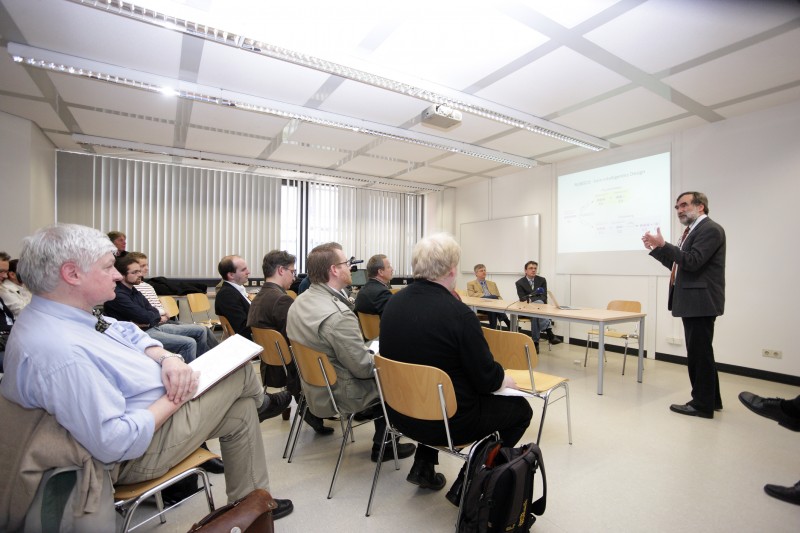 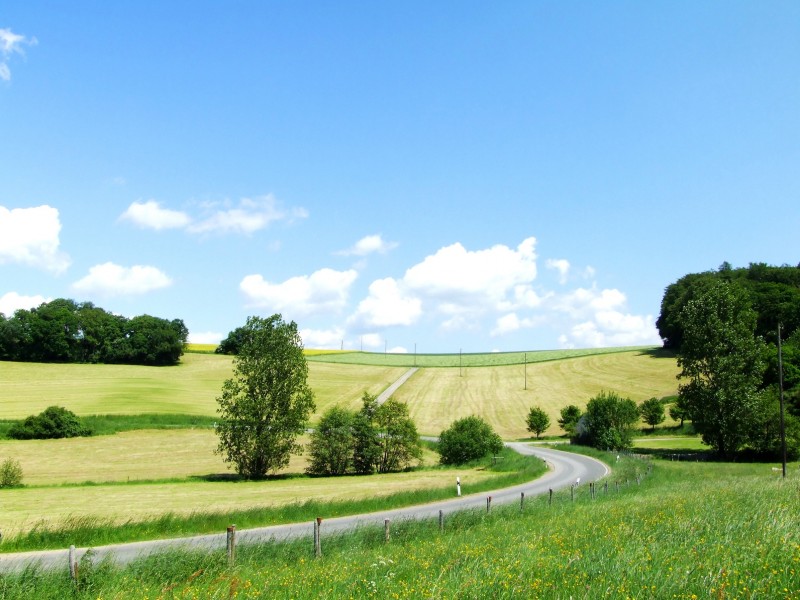 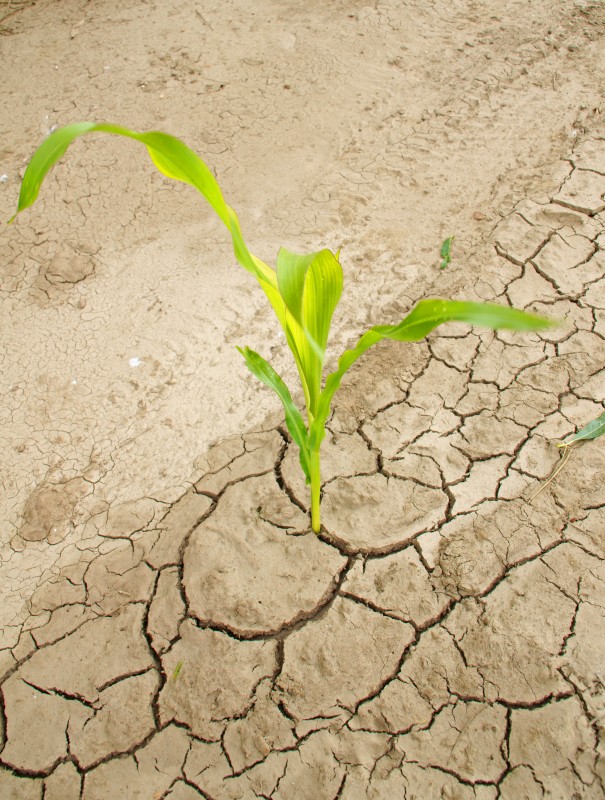 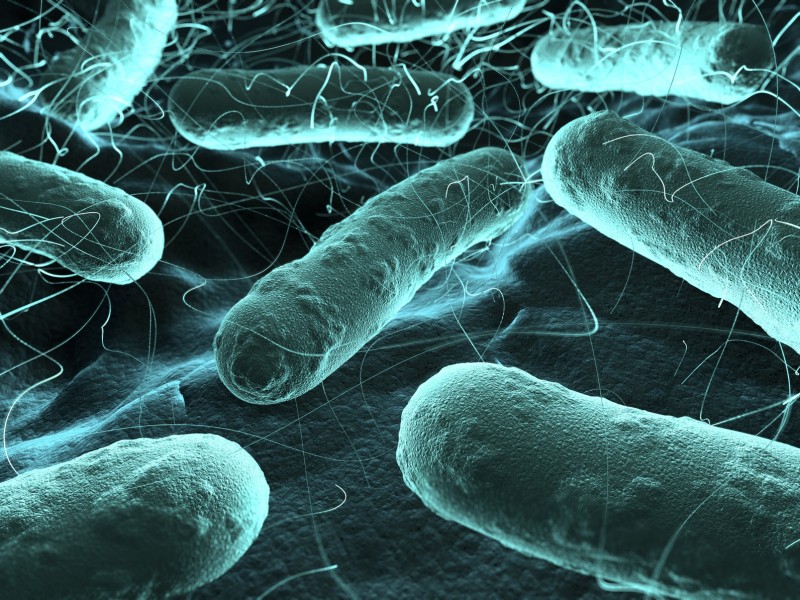 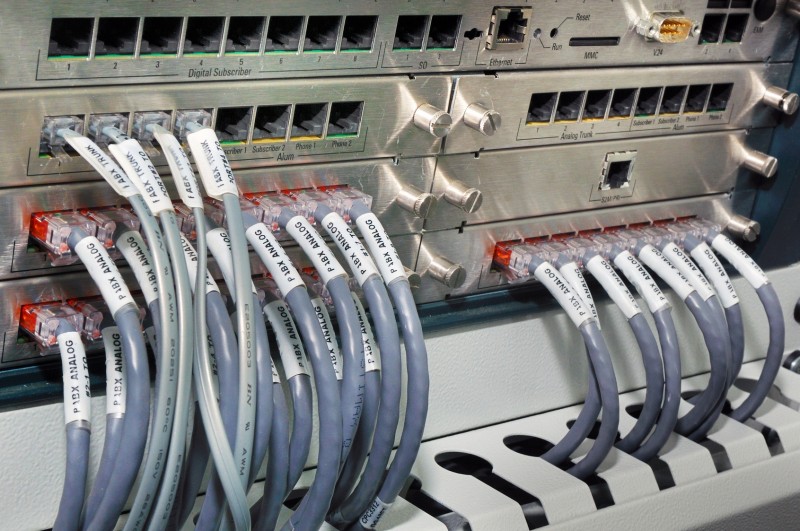 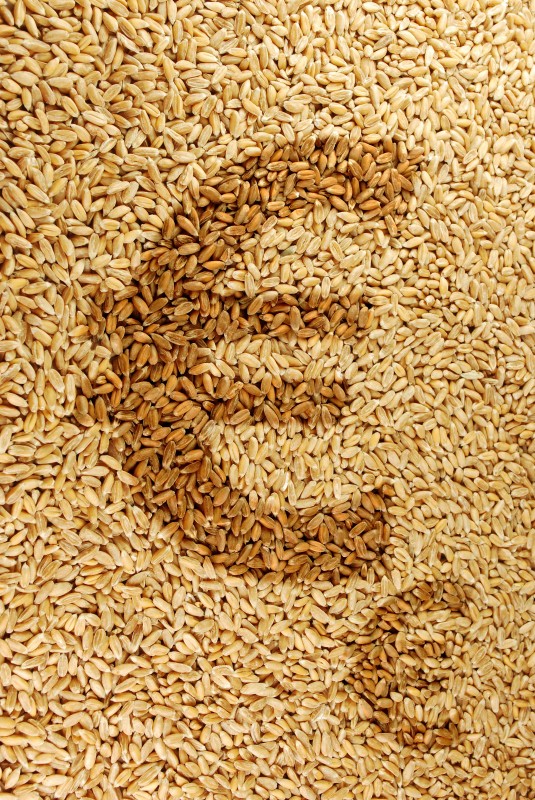 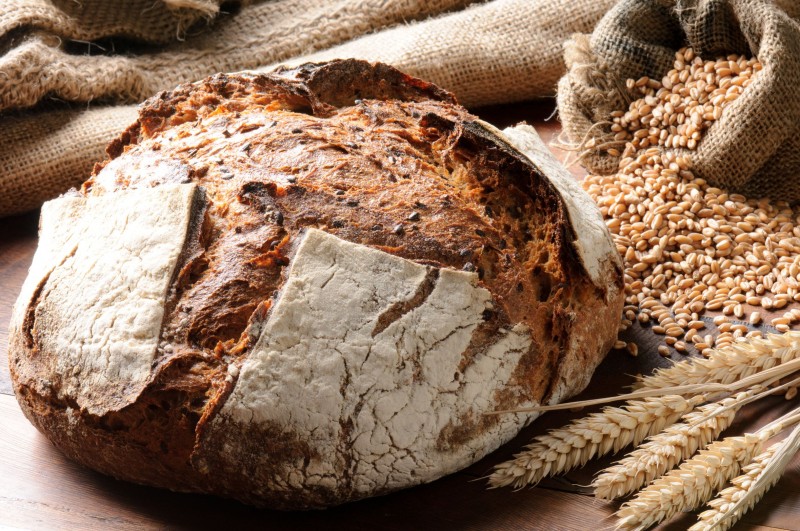 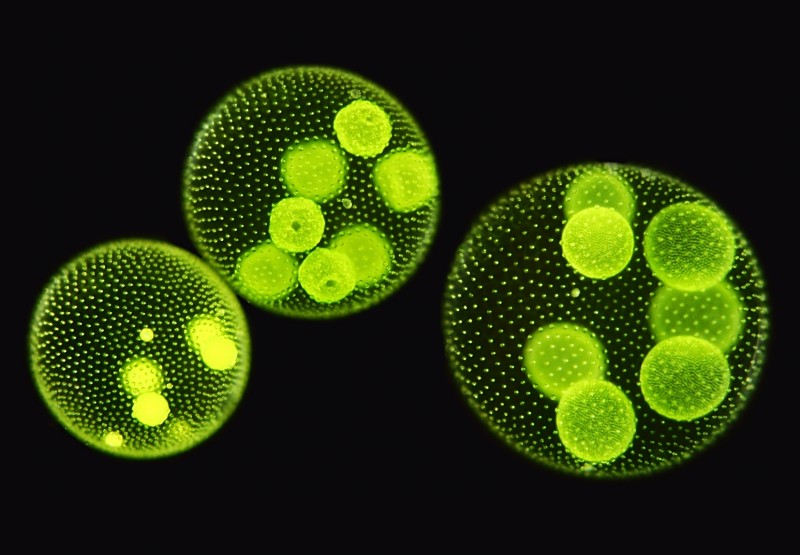 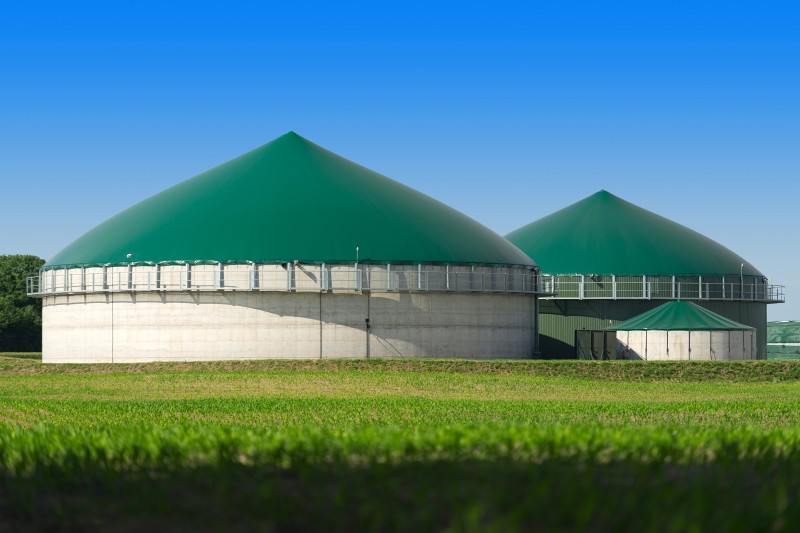 As a knowledge-based bioeconomy, a sustainable use of limited resources must be achieved by integrated application of knowledge about biological resources and processes. The economic, ecological and social aspects of sustainability are thereby also taken into account, for example to protect against the progression and adaption to climate change and demographic change.

Sustainable bioeconomy for the 21st century

Since the concept of the knowledge-based bioeconomy (KBBE) was first published in Europe in 2005, the vision of bioeconomy has found its way into the strategic planning of leading countries worldwide. In 2020, already 54 countries had launched policy strategies relevant to bioeconomy.

Recent strategies are increasingly aligned with the United Nations' Sustainable Development Goals (SDGs) of 2015. The concepts and solutions of a sustainable bioeconomy contribute to thirteen of the seventeen SDGs.

In Europe, both the EU Member States and the European Commission have made far-reaching commitments with regard to a sustainable bioeconomy. It now plays an essential role in various EU strategies and implementation guidelines and is an integral part of European research funding. It also has a driving role in the development of a circular economy. The “European Green Deal” adopted by the new European Council in December 2019 aims at numerous guidelines of the bioeconomy.