In order to build economically viable biorefinery concepts, the development of closely linked bio- and chemo-transformation approaches and customized down-stream processing is required. On the basis of these hybrid production processes, one-dimensional value chains can be overcome and biorefineries can be developed into ecologically and economically operating “multi substrate to multi product” factories. An initial hybrid demonstrator process to produce platform chemicals and pharmaceutical compounds was developed in the BioSC HyImPAct project.

CO2-neutral production requires the development of an industrial bioeconomy based on renewable raw materials such as plant biomass. In this context, biorefineries occupy a central place in order to be able to realize closed-loop approaches with a low carbonfootprint. Starting with biomass – ideally regional residue streams such as wastes from agriculture and forestry, as well as from food-processing industry – chemical precursors, biopolymers and pharmaceutical compounds can be produced in biorefineries using bio- or chemocatalytic substance transformations.

However, such a broad product range will be accessible only if there is a consequent development of existing biorefinery concepts towards “multi substrate – multi product” factories. This approach, hereinafter referred to as “hybrid production process”, is not fundamentally new but has been pursued in many different fields of industrial production for some time.

In the framework of the BioSC-funded “HyImPAct” FocusLab, hybrid production processes are being developed based on renewable resources (Fig. 1). The focus is on biological and technical approaches based on a close integration of bio- and chemo-transformations and down-stream processing. The work is supported by techno-economic analyses that deal specifically with the comparison of the alternative methods developed in “HyImPAct” with already established production processes.

Lowering the carbon footprint in the supply of precursors
At the beginning of the project, a major goal was to further develop the platform organism Corynebacterium glutamicum to enable the utilization of glucose and xylose from lignocellulosic biomass. Through targeted engineering of the organism's metabolic pathways, several optimized producer strains could be developed for the carbon-efficient conversion of both sugars into the desired precursors covering amino, organic and aromatic acids (Fig. 1).
Characterization and screening of these strains can be aided using extracellular biosensors. Such sensors were developed in the HyImPAct affiliated SEED FUND “XyloSens”. Biosensors based on Förster resonance energy transfer can be added to the cultivation medium and allow monitoring of process parameters without any interference.
For two bulk chemicals, namely a-ketoglutarate and succinate, as well as several fine chemicals, including pyruvate, alanine and hydroxybenzoates, lab-scale bioprocesses were developed and further optimized.
Succinic acid, for example, is an important platform chemical in the chemical industry and forms the basis for a wide variety of industrial applications. In addition, it is a central building block for various polyesters, including the biodegradable polybutylene succinate. Specifically, bio-based succinate from HyImPAct was utilized for the development of high-performance bioplastics in the affiliated SEED FUND “R2HPBIO”. According to estimates of the nova Institute, the industrial demand for succinic acid will increase to 94,000 metric tons per year over the next 5 years. If produced based on only fossil resources, the corresponding fourfold quantity of carbon would be withdrawn from the earth and ultimately fed into the CO2 cycle.
In addition to the development of tailor-made down-stream processing strategies for different precursors, HyImPAct was accompanied by a life cycle analysis. The carbon footprint was evaluated based on the experimental data of two realized lab-scale processes for succinic acid and the optimal production processes simulated in the former BOOST FUND project “BeProMod”. For an economically competitive scenario, maize stover as a potential regional residue stream was comparatively analyzed.
In contrast to the wide application of platform chemicals in the chemical industry, connected with large-scale productions, high-value products such as pharmaceuticals are needed in considerably smaller quantities. As a result, the carbon footprint is not the decisive criterion for life cycle assessment.

Environmentally friendly production of bio-based pharmaceuticals
Active pharmaceutical ingredients are often chiral substances in which the atoms can take up different spatial arrangements. Substances with identical molecular formula but different spatial structures are called enantiomers. Nevertheless, chirality is of enormous importance for the correct activity of a pharmaceutical since the biological activity is mostly based on a specific enantiomer.
In order to specifically produce individual enantiomers, a multi-phase synthesis using protecting group chemistry and toxic adjuvants is traditionally required. These methods thus contribute to a significant waste streams formation. Bio-transformations based on enzymatic cascades are an ecologically and economically meaningful alternative. Using biodegradable and highly selective biocatalysts, high-value molecules from bio-based materials can be produced under mild reaction conditions.
At this point the hybrid demonstration process pursued in the “HyImPAct” project comes in with the specific chiral compound metaraminol and the class of tetrahydroisoquinoline as pharmaceutical products (Fig. 1). Suitable bio- and chemo-catalysts with high activity could be obtained for all cascade steps, particular for the conversion of real substrates from cell-free supernatants of the upstream microbial bio-transformation.
The current results show that hybrid production processes allow sustainable production of platform chemicals and active pharmaceutical ingredients based on renewable resources. Hybrid process approaches are therewith essential for the achievement of already decided climate targets regarding their CO2-neutrality and a consequent implementation of existing environmental standards in the production of valuable substances and thus will inevitably gain in economic importance. 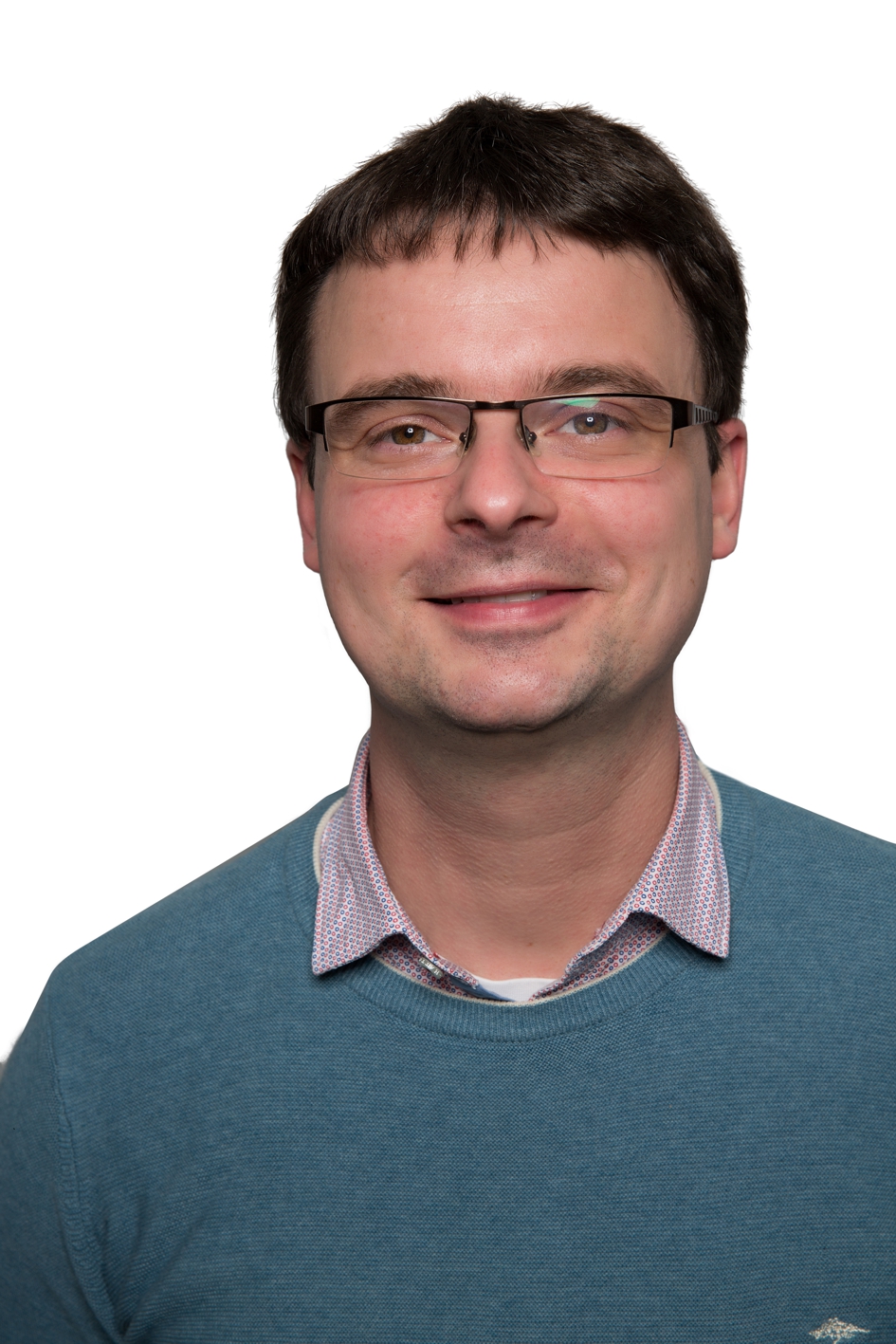 The total budget of HyImPAct is € 1.905.990. HyImPAct is part of the NRW-Strategieprojekt BioSC and thus funded by the Ministry of Culture and Science of the German State of North Rhine-Westphalia.