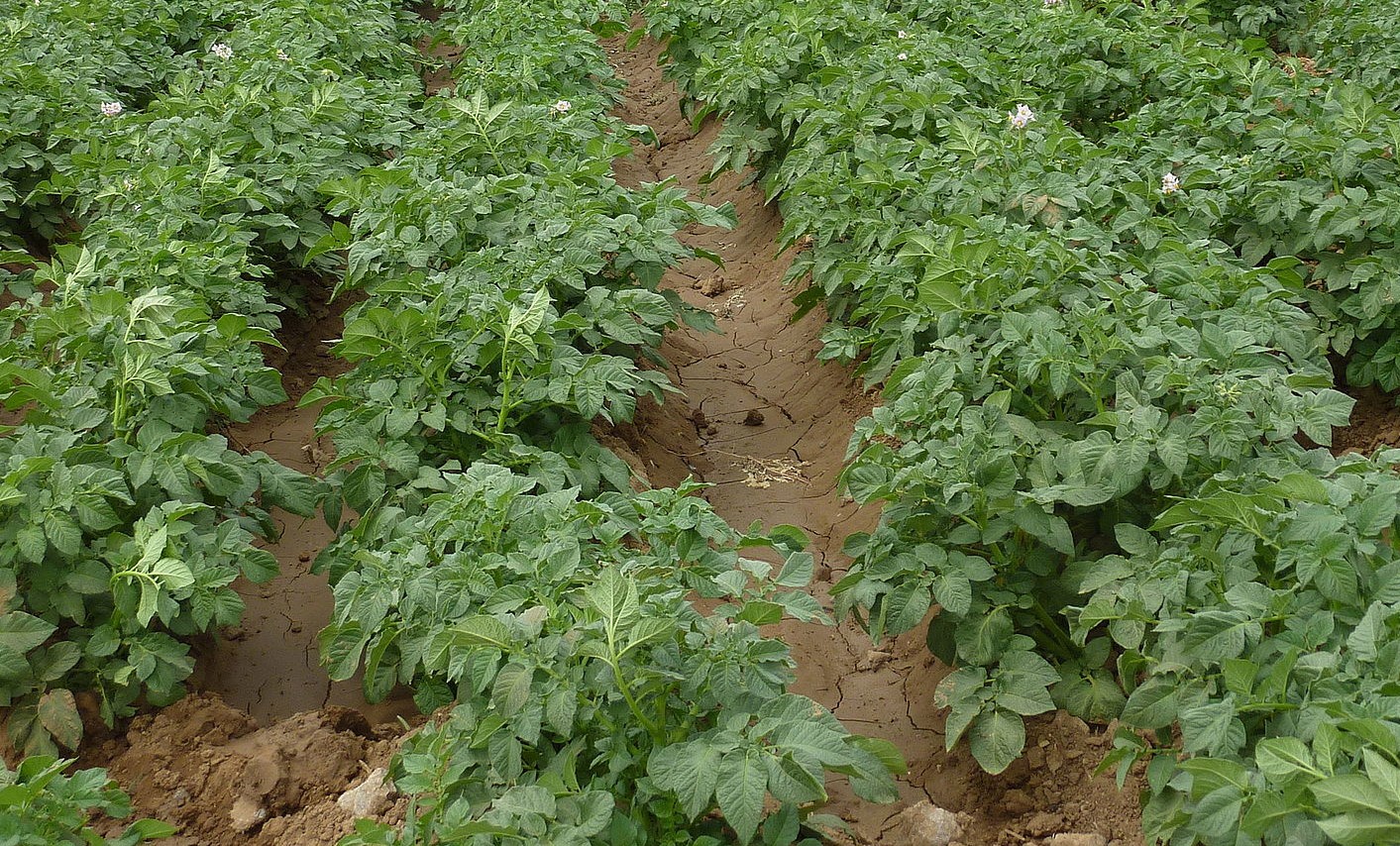 The above-ground parts of potato plants remain unused in commercial cultivation. Potato berries and flowers in particular contain so-called steroid alkaloids, which have anti-carcinogenic and anti-inflammatory effects, as well as a large number of other alkaloids that are valuable feedstocks for synthesis of pharmaceuticals and also represent interesting candidates for biobased crop protection agents. Depending on the dose, however, they can have toxic effects on animals and humans, for example.

In the ToxPot project, the constituents from the above-ground parts of the potato plant will be analyzed and new compounds will be identified. Developmental and variety-specific differences will be investigated. Chemical and enzymatic methods are being developed to convert the alkaloids into derivatives with lower toxicity and unchanged or new bioactive properties. The derivatives will be tested for their effects on pests and non-target organisms in sugar beet cultivation. 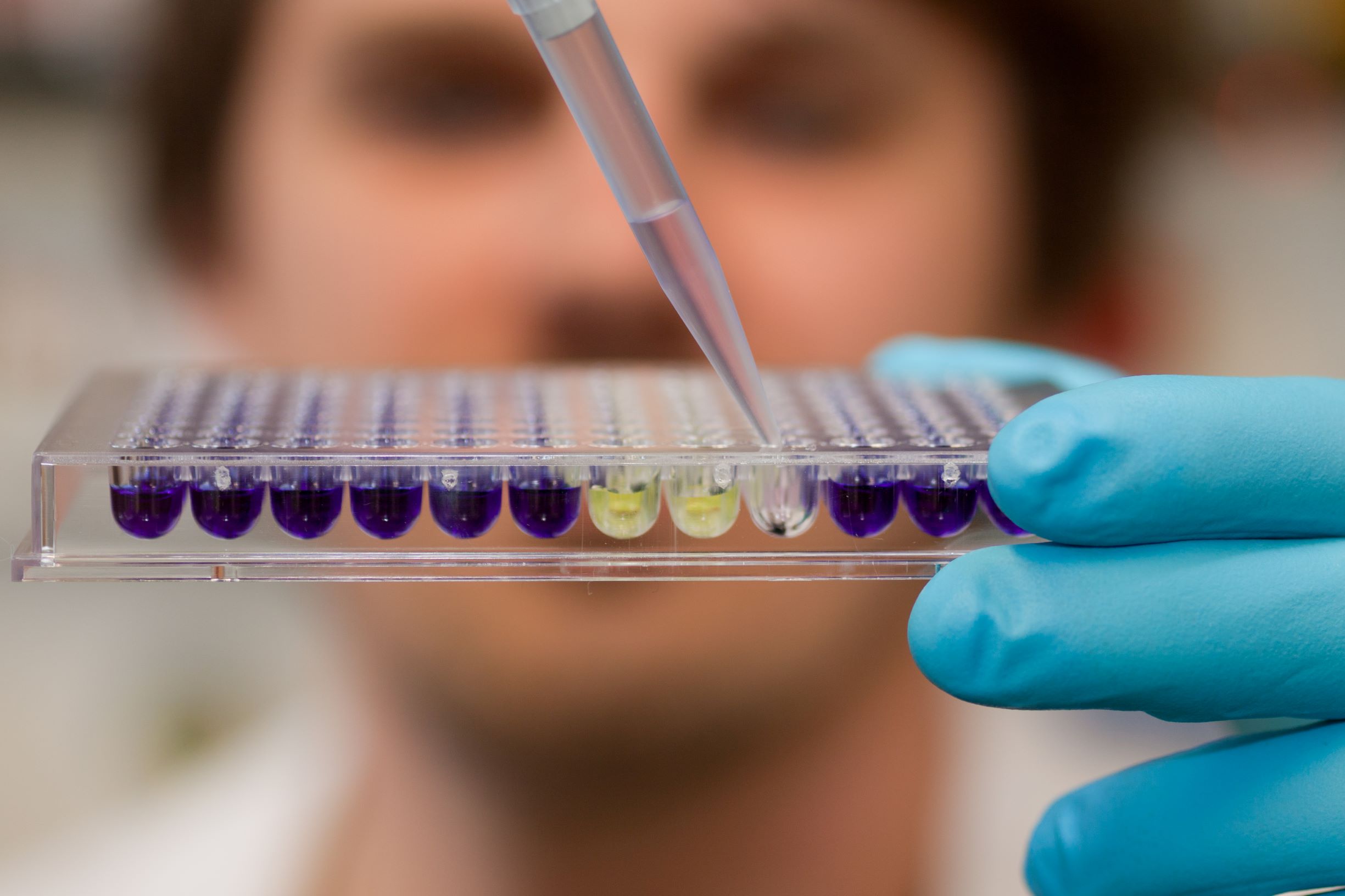 Natural secondary metabolites provide an ample source of bioactive compounds for numerous applications, e. g. in the agricultural and pharmaceutical sectors. Tailored modification of their chemical structures is a powerful means to obtain compounds with enhanced or more selective bioactivity. The mutasynthesis concept utilizes a microorganism harboring a part of a recombinant biosynthetic pathway facilitating the conversion of externally added precursor analogs to new and more potent compounds. This was very successful in the BioSC FocusLab CombiCom for tripyrrole derivatisation using Pseudomonas putida.

In the Viola project, this approach will be broadened to establish a (bio)synthetic platform for indole alkaloids, here specifically using the example of (deoxy)violacein. A P. putida chassis for the conversion of violacein precursor analogs will be constructed, the analogs will be obtained by chemical synthesis, and suitable protocols for their effective conversion by P. putida to violacein derivatives will be established. 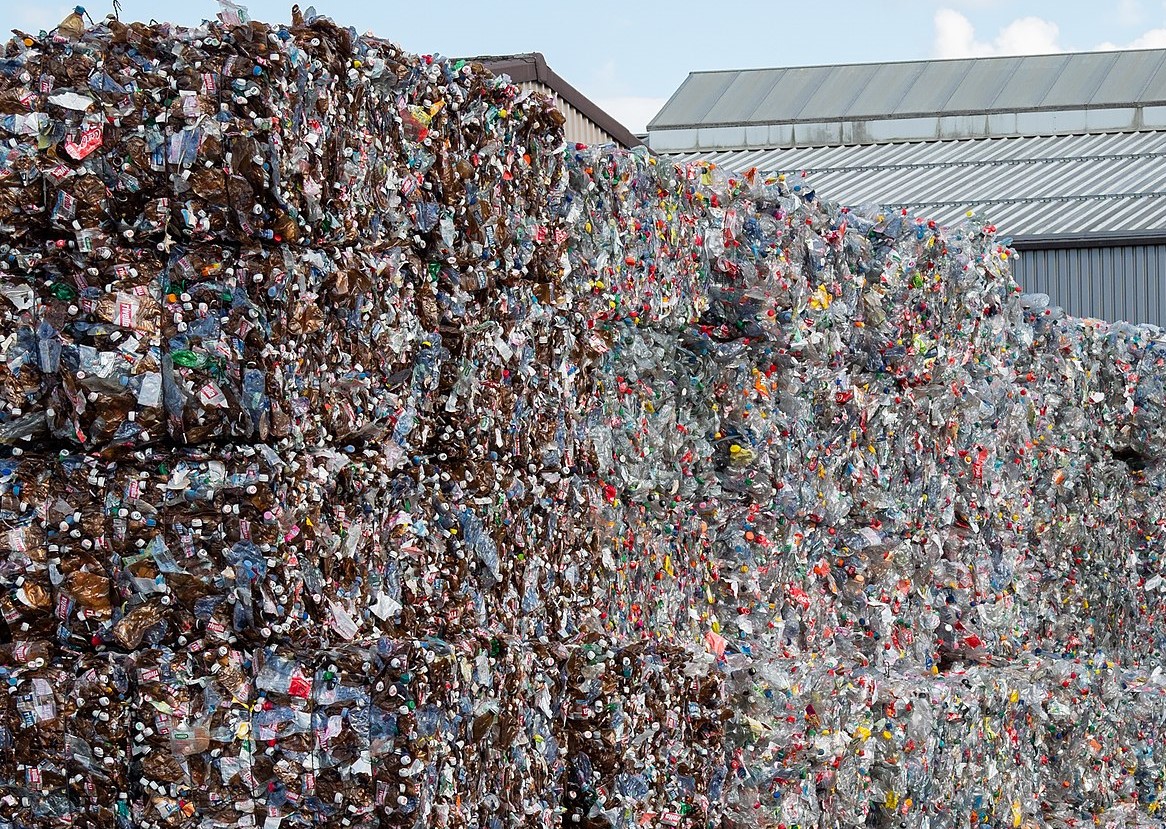 Bio-upcycling of plastic waste is a rapidly developing scientific field with prominent applications in a circular bioeconomy. In particular, the development of enzymes that hydrolyze PET is already being pursued commercially. However, research is focused on their in vitro application and there is a knowledge gap with tremendous untapped potential regarding the underlying microbiology. This is mainly due to the fact that efficient PET hydrolysis only occurs at a temperature of about 70°C, when the polymer starts to soften.

The SSWEEP project aims at enabling PET hydrolysis at 30-40°C by using plasticizing solvents and thus opening up the field of PET hydrolysis for bioprocess applications.The use of solvents will also enable the upcycling of a currently non-recyclable material in the future, namely PET/PE composite films. During the project, biocompatible solvents will be identified and a solvent-tolerant PETase and production organism will be developed.